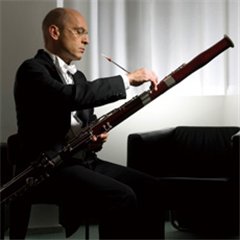 Damiano was born in 1961 in Asti, Italy, and graduated from Verdi Conservatory of Turin in 1982. Before coming to the Berlin Philharmonic Orchestra, he was a principal of bassoon in the RAI (Italian Radio) Orchestra of Turin (1982-85) and in the Vienna Philharmonic (1985-87). As a soloist and a chamber music performer, he has made numerous joint performances with orchestra ensembles in regions throughout Europe. An album recording of a joint performance with the Chicago Symphony Orchestra as a soloist earned a Grammy Award as Best Chamber Music Performance in 1994. Mr. Damiano has taught at the Salzburg Mozarteum (1992-94),, the Academia Musicale Chigiana in Siena (1993-98) and the Geneva Conservatoire (1999-2001). 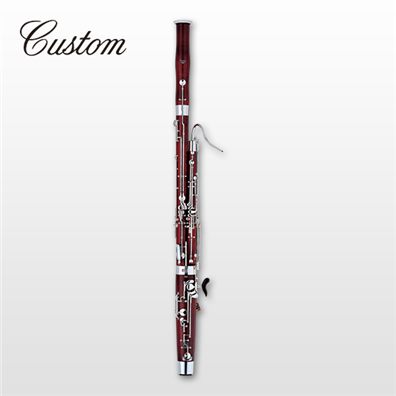 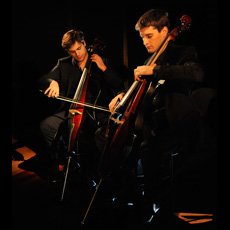 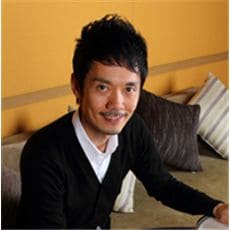